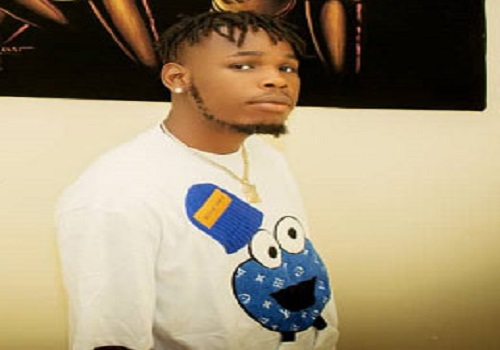 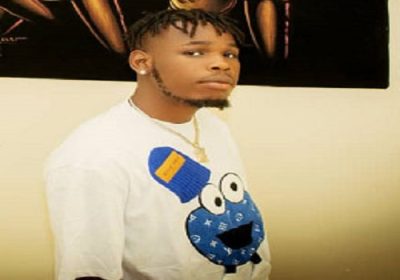 The 22-year-old Hdot noted that Burna Boy inspires his optimism to extend his music across the globe to touch lives while currently working on a project under Legend Records.

The Nigerian singer, songwriter, instrumentalist, and record producer, started music in 2015, after falling in love with Qdot’s songs.

He explained Qdot’s singing style made him discover his musical talent and also motivated his moniker, Hdot.

After featuring popular acts like Zlatan Ibile and Ayanfe, Hdot has released songs that include ‘Duro,’ ‘Eminent,’ and ‘Time.’