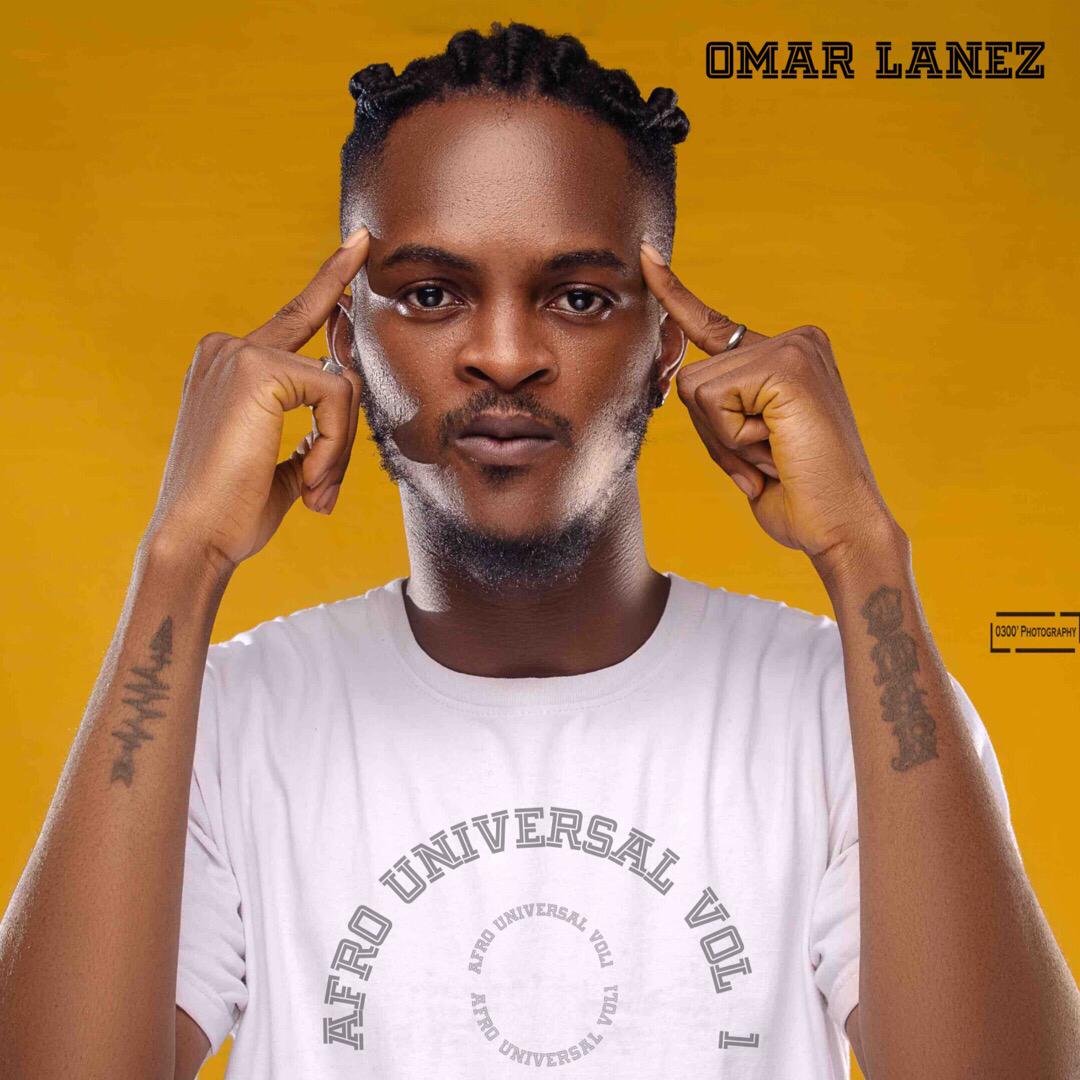 Nigerian afrobeat-reggae dancehall singer and songwriter Obi Daniel ,better know by his stage name Omar lanez has revealed that his much anticipated album Afro-universal would be out by may 15th.

Afro-universal is currently up for preorder and while the Gyal dem singer has given some insight to what the Ep would sound like …songs like G- vibes and Gyal dem has been enjoying positive reviews since the release of a video snippet. 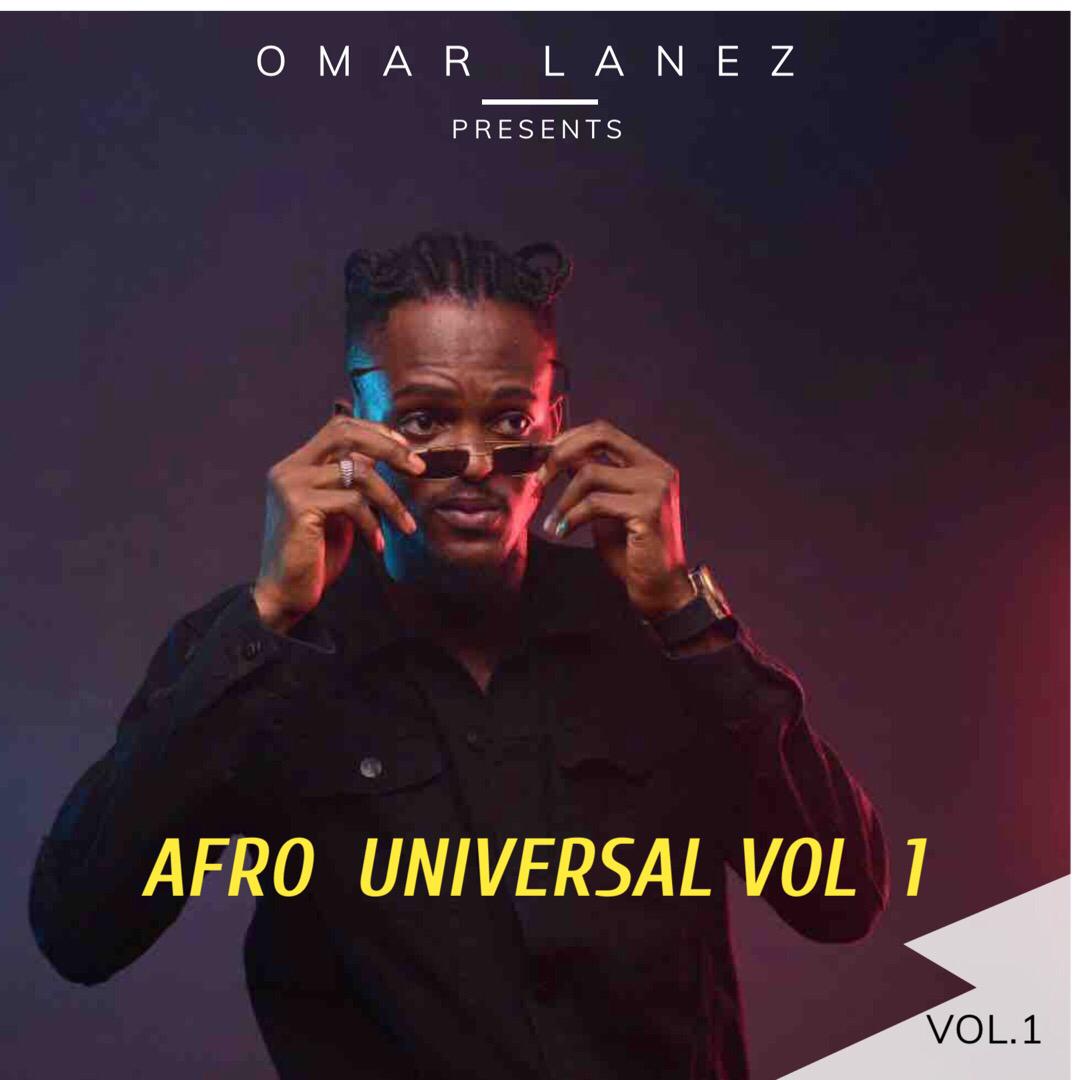