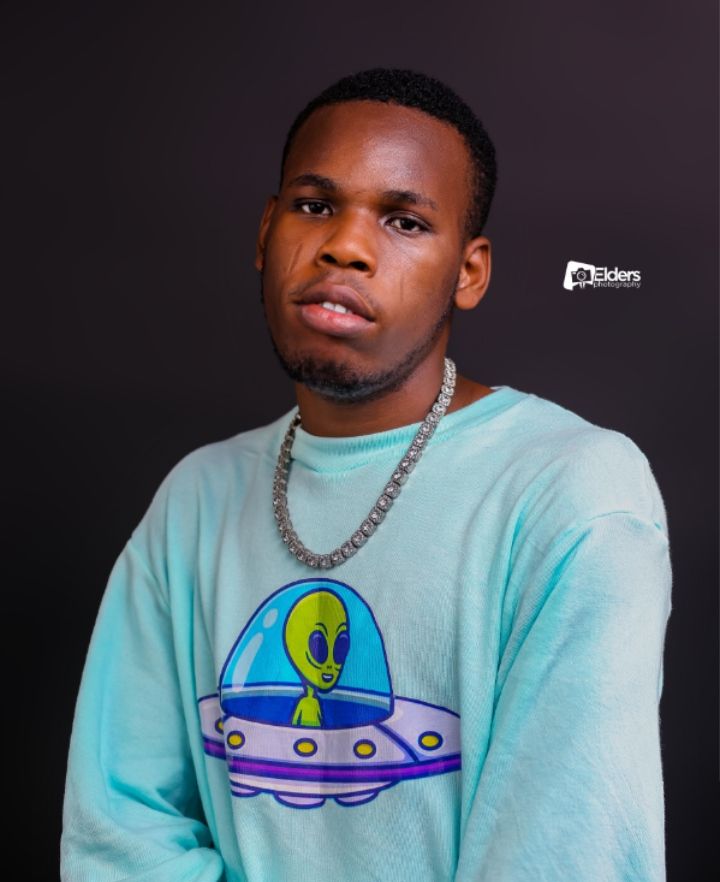 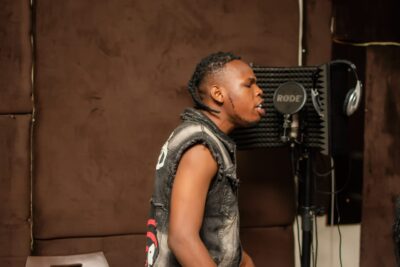 Bello Hameed Tomiwa (born on 13th June 2000) known as Hdot is a Nigerian singer, songwriter, instrumentalist, and record producer who was born and bred in Aboru, Iyana Ipaja, Lagos, Nigeria. He is currently signed into Danarow Music Record where he had recorded a couple of songs to his music career profile. He is born into a family of five as the fourth child and hails from Abeokuta, Ogun State, Nigeria

Tomiwa{Hdot} started music in 2015 after falling in love with a Nigerian indigenous artist’s songs (Qdot). Qdot’s singing style made Hdot discovered his musical talent which made him adopted the last three letters of Qdot’s name to make his artistic name(Hdot) whereby picking the “H”, the first letter of his biological name (Hameed) to complete his artistic name. He later went to source knowledge on music production under Bigwiz where he recorded some songs before Danarow Music CEO (Daniel Arowolo) discovered him and offered him(Hdot) a record deal which made him(Hdot).

His songs like Duro, Eminent, Time are top-notch as they are top-charting songs in every playlist in Nigeria and beyond. He has featured bigwig artists in the Nigerian music industry like Zlatan Ibile, Jamopyper, just to mention a few. Hdot is also inspired by the greatness of Nigerian Grammy award winner artist Burna boy as he(Hdot) is optimistic about growing his music all over the globe to touch lives and currently working on a big project under Danarow Music Record.

Some Link to Hdot Music Below 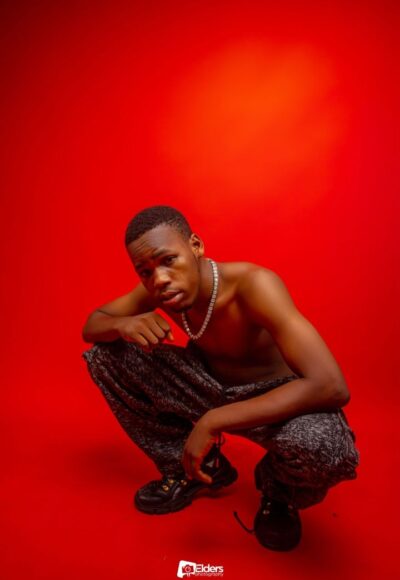