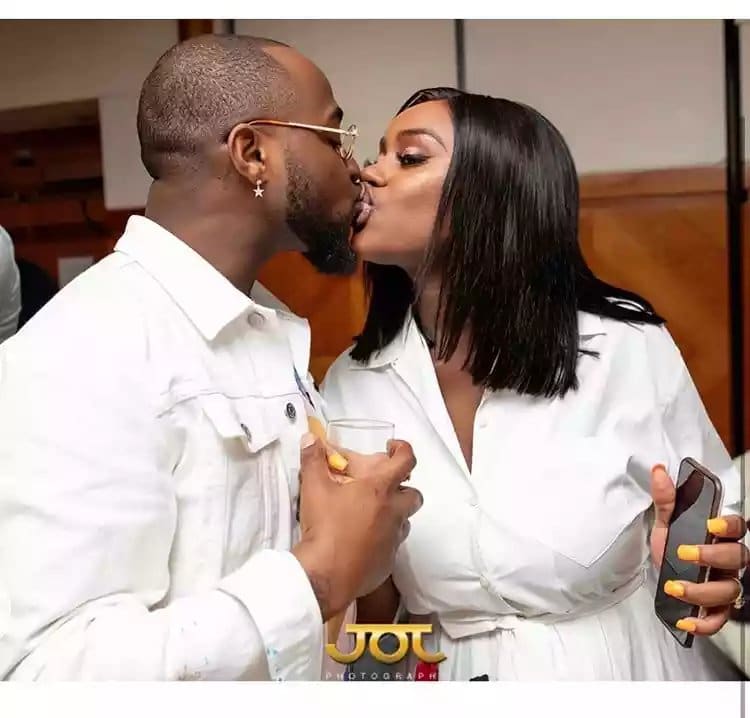 Hilarious! Internet users react to unconfirmed claims that Chioma is not Peruzzi’s cousin but his former side chick 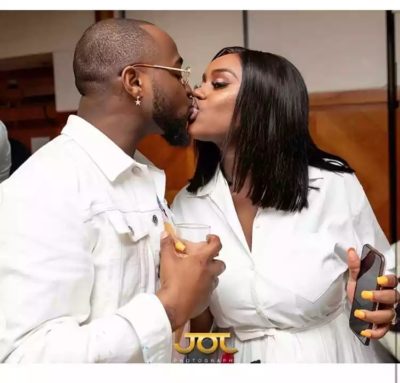 Having a relationship while being a public figure has been found to be a tasking thing seeing as many people make the relationship their business and it causes friction on the long run.

It is no wonder that a number of celebrity relationships have crashed in the past but some celebs were still able to give fans love goals with their obvious affection for each other.

Despite that, trouble seems to be facing one of the favourite celebrity couples in the industry, Chioma and Davido. There have been unsavoury claims made by people about their love.

It all started when a talent manager, King Patrick, took to Twitter to call out his former signee, Peruzzi. He accused the singer of breach of contract and also said that Peruzzi used to sleep with Davido’s fiancée, Chioma.

According to Patrick, Chioma was Peruzzi’s side chick who was later pimped out to Davido under the pretence of them being cousins. 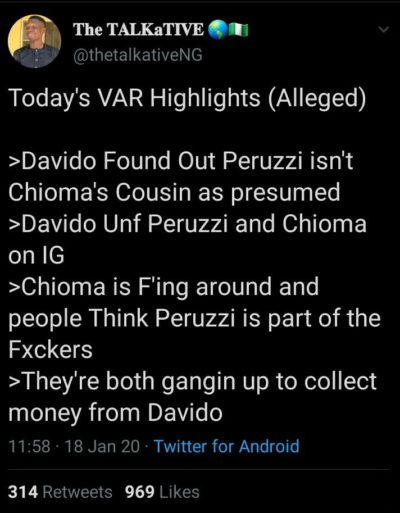 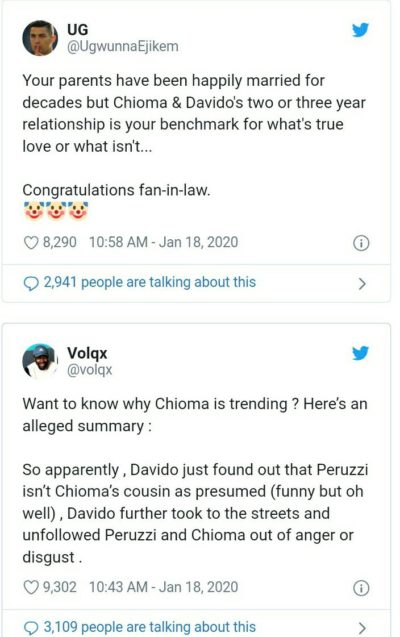 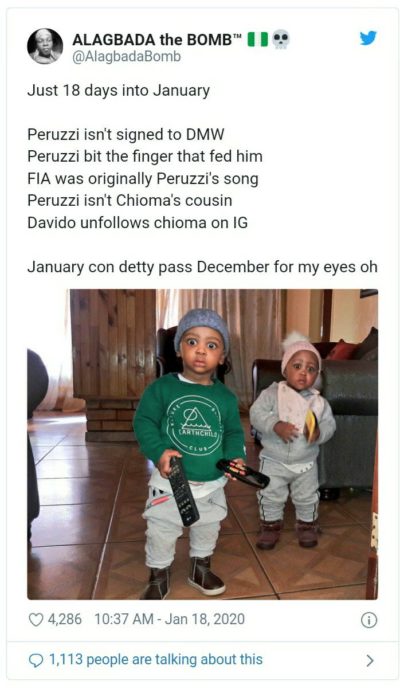 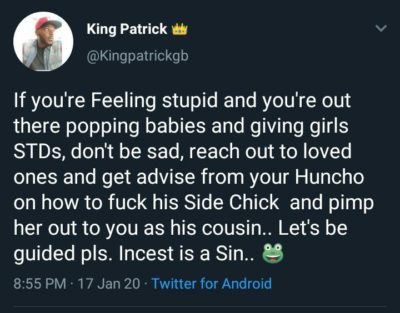 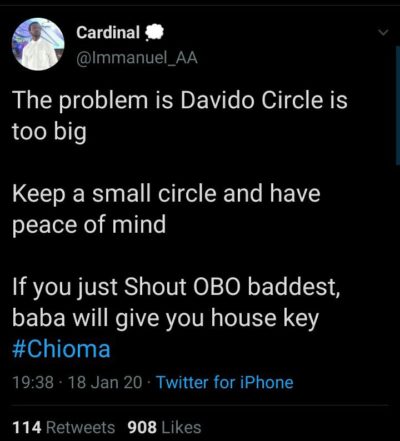