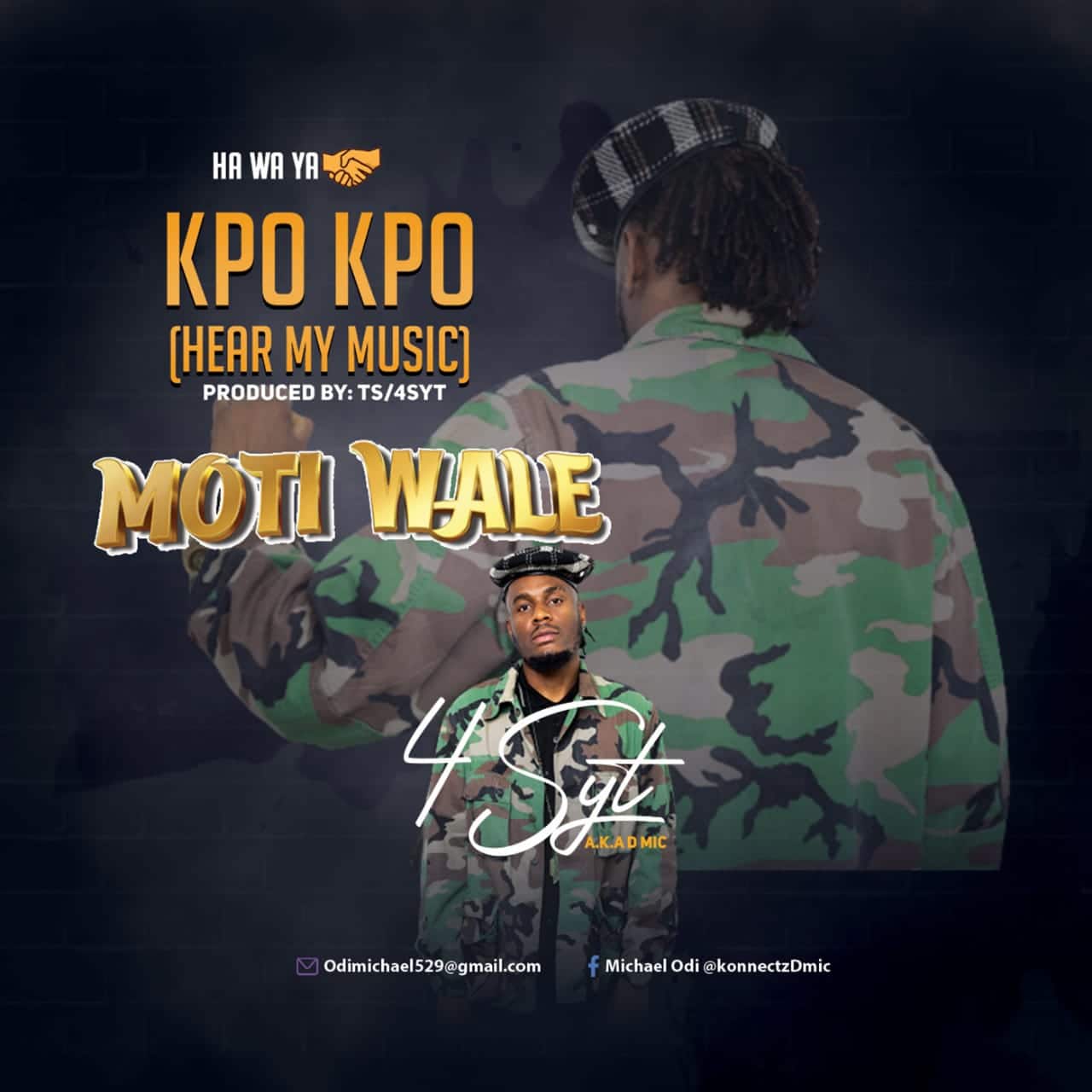 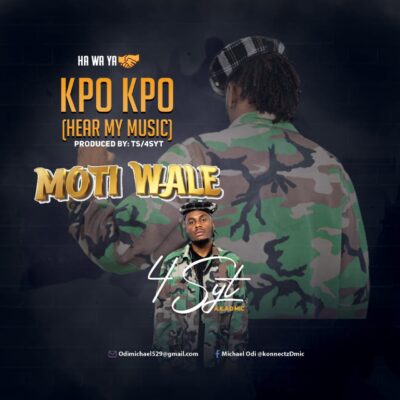 kpokpo is a song composed by 4syt. It’s an introduction song, which in d concept of knocking for d streets to hear of his arrival ( kpokpo… moti wale…make una hear my music)..it’s a song dat will catch d ears n mind!