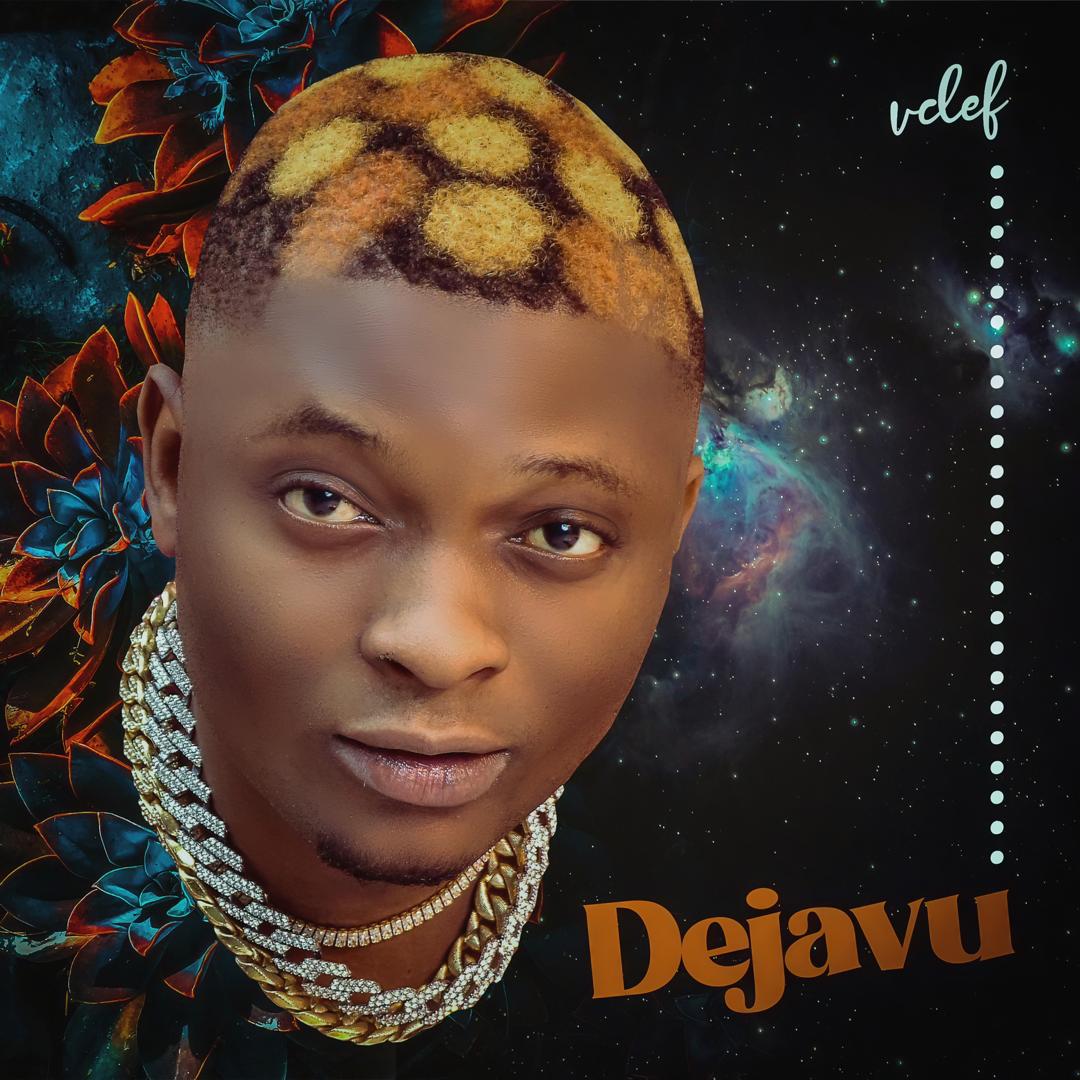 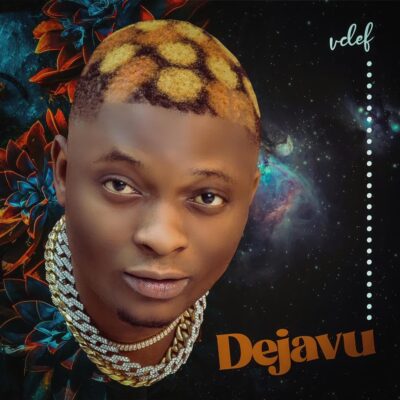 2Bad Music World Wide frontline act Frank Victor better known as Vclef ends the year on a big note with his new single, Dejavu, the fast-rising music star said he is looking forward to positive comments and reactions from fans about the song.

Vclef known for several hits and inspirational songs like “5 & 6”, “Leg Over”, “Body on me” with his Label mate “Blessedbwoy” and Foreign Groove as the in house producer , and this has positioned him in the right place among his contemporaries especially after he released those singles.

Unveiling his new single titled “Dejavu” with simple yet irresistible Afrobeat and Pop Rhymes, the singer promised music lovers a great sound, adding that he has never gone wrong with his sounds.