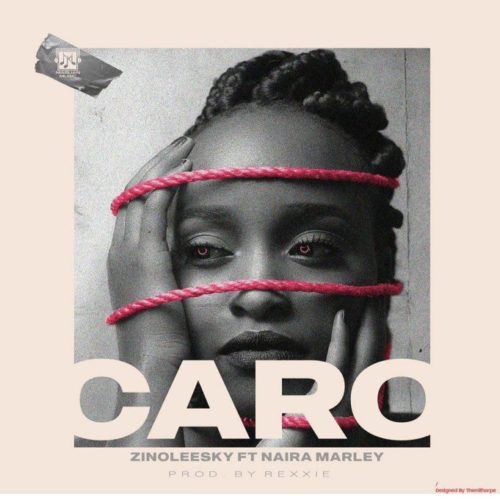 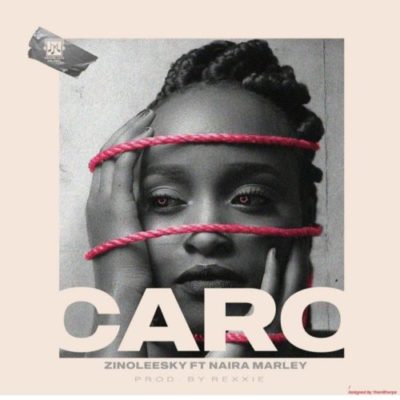 Zinoleesky x Naira Marley – Caro‘… Marlian Music new signee, Zinoleesky is here with his brand new single titled “Caro” to kick start the new year and his new music journey. He employs the service of his President, Naira Marley who graced the song with his vibe and cool rap sound.

The fast rising singer, was discovered alongside Lil Frosh during the ‘Firi Yahoo’ Era. He pushed his craft gradually till he finally got a record deal with Naira Marley late last year. To set off he drops this amazing record as his debut and announce his raw talent.

The song “Caro” was produced by Rexxie, it’s about a lady that was in love with money, who wanted to play smart with her Black skin boyfriend….