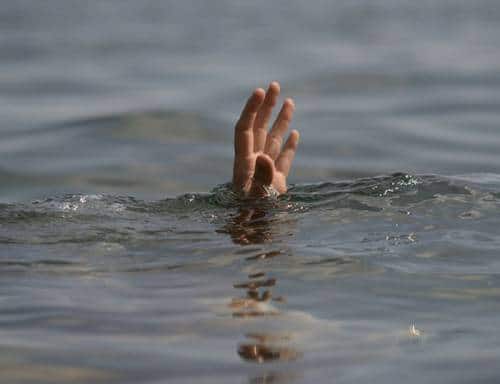 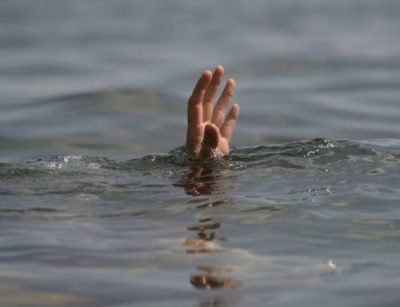 According to SaharaReporters, Oluwafemi Mark, a 28-year-old corps member posted to Nembe-Bassambiri under Nembe Local Government Area of Bayelsa State, was on Friday confirmed dead from drowning during a beach party with some colleagues and indigenes few days to the passing out parade held in the state.

It was gathered that the incident took place at Miami Beach in Nembe-Basanbiri area of the state.

Spokesperson for the Bayelsa Police Command, Asinim Butswat, who confirmed the incident, stated that it occurred on February 22, exactly 11 days to the passing out parade.

But the Bayelsa State governor, Douye Diri, who personally attended the passing out parade of the 2019 Batch A corps members at Peace Park in Yenagoa, the state capital, commiserated with the NYSC and family of the victim.

He stressed the need for stakeholders to intensify efforts at ensuring safety of corps members in the state.