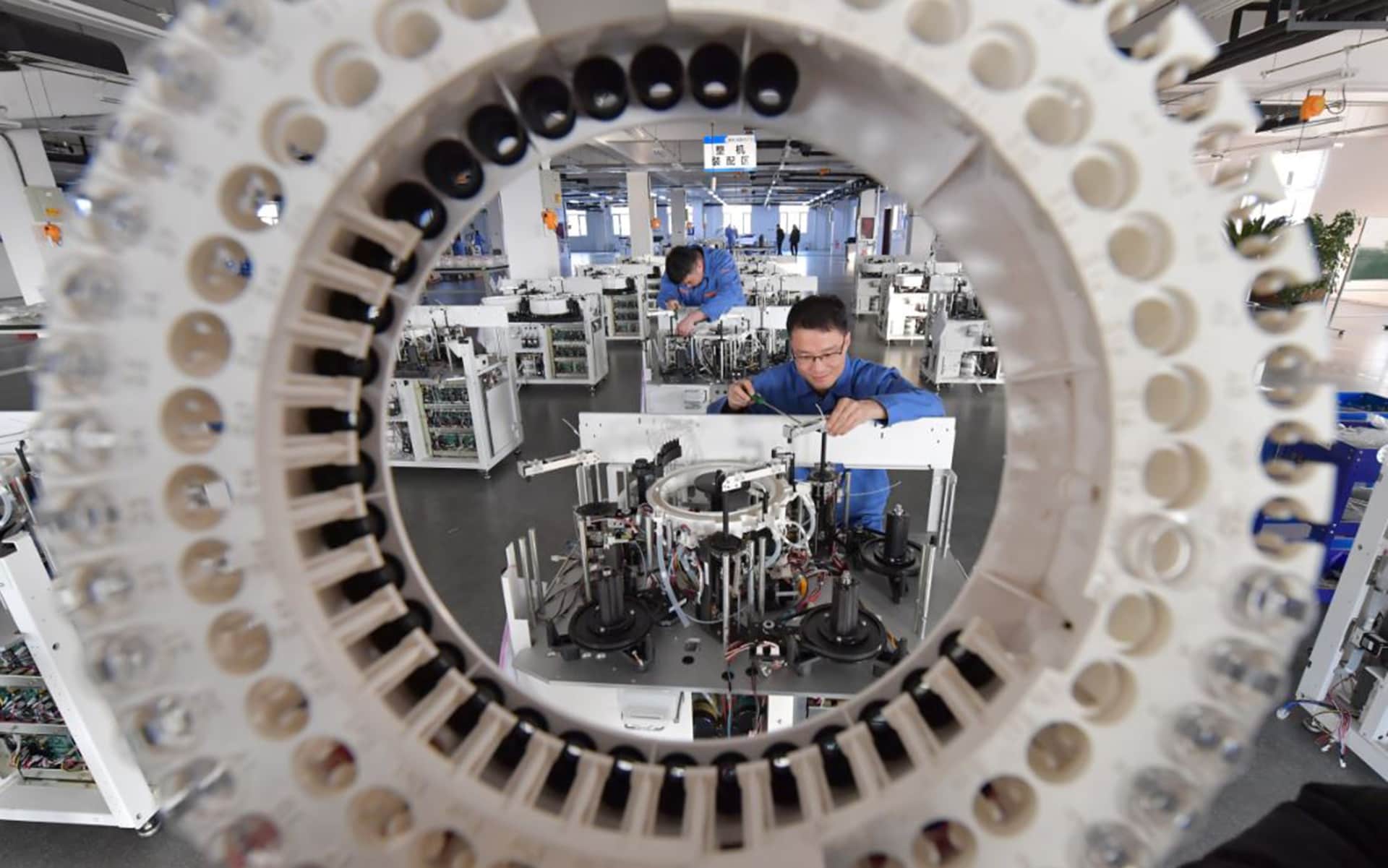 New economy sectors are set to be a strong anchor of China’S growthg as the expansion momentum of these sectors dictated by technological advances and changes in lifestyle is unlikely to be impeded by external uncertainties, analysts said on 29 July.

They commented after the National Bureau of Statistics (NBS) released figures the previous day showing that the output of new industries and new forms and models of business grew by 12.2 per cent year-on-year in nominal terms last year, 2.5 percentage points higher than nominal GDP growth.

These new economy sectors fostered by technological applications and advances, such as advanced manufacturing, new energy, internet-plus and hi-tech services, contributed 16.1 per cent to China’s GDP last year, up from 15.8 per cent in 2017, according to the NBS.

The growth momentum of the new growth drivers has extended into this year, despite the overall easing in growth amid prolonged trade tensions.

NBS data showed that the revenue of the hi-tech services sector grew by 12.3 per cent in the five months, 2.2 percentage points higher than the whole services sector. Profits of strategic emerging industries in the first half of the year, meanwhile, rose by 2.3 per cent and also outperformed the whole industrial sector’s performance.

“Robust expansion of the new economy sectors is indeed a strong anchor for the Chinese economy,” said Liu Chunsheng, an associate professor at the Beijing-based Central University of Finance and Economics.

He said: “Players in China’s highly competitive internet sector are continuously bringing up new business ideas, while the country has favourable market conditions for testing those ideas.”

For instance, the development of the sharing economy is dependent on the vast domestic market, strong infrastructure network and high population density in China, Liu said.

In the first six months, the profits of China’s major industrial companies declined by 2.4 per cent year-on-year, versus 2.3 per cent in the January-May period, mainly attributable to the shrinking profits of the auto, oil processing and steel industries, the NBS said.

Wang Yi, head of China economics with Credit Suisse, said that the rising prices of raw materials, such as crude oil and iron ore, have pushed up costs, while additional tariffs and uncertainties caused by trade tensions also dampened profit growth.