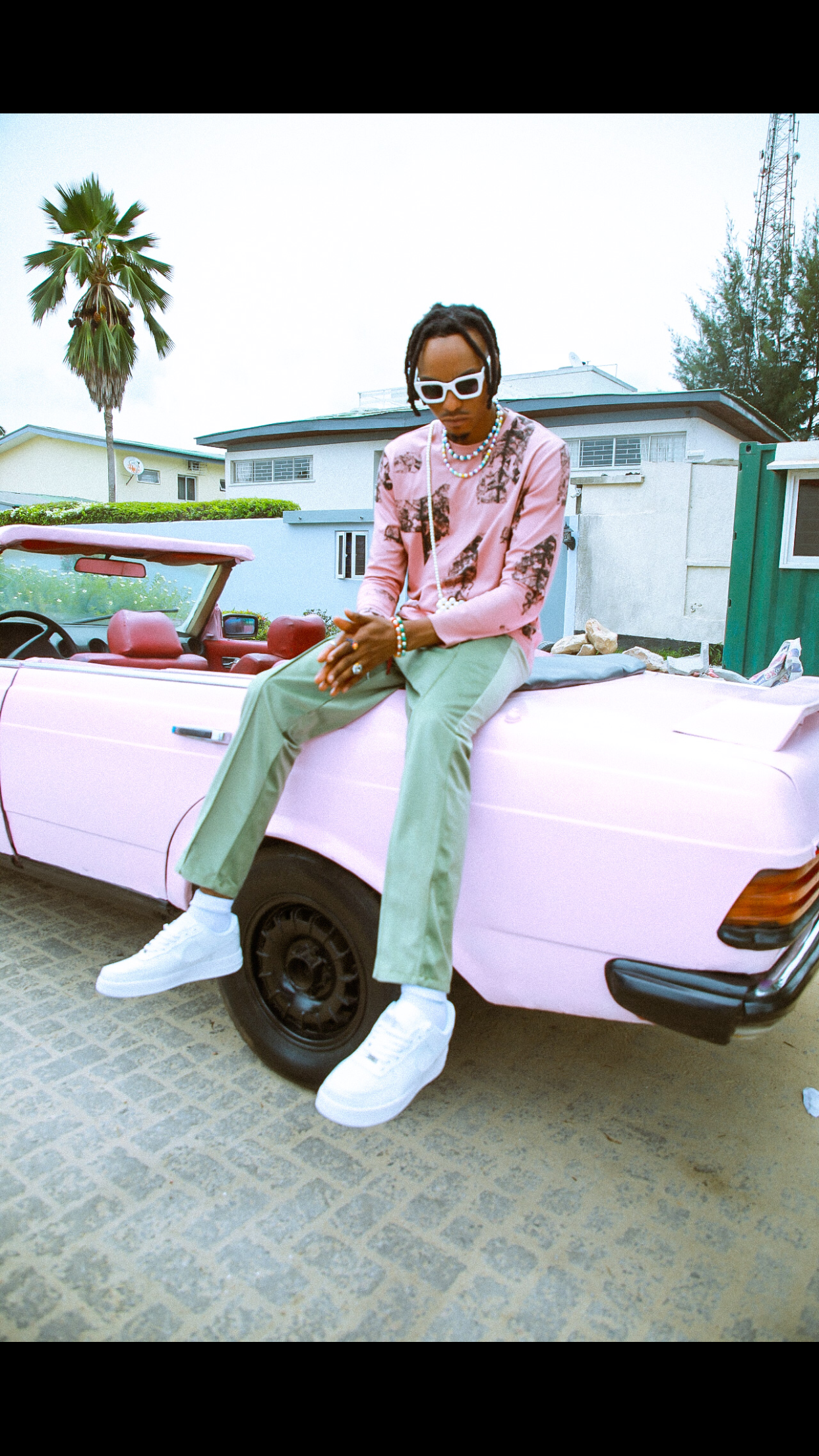 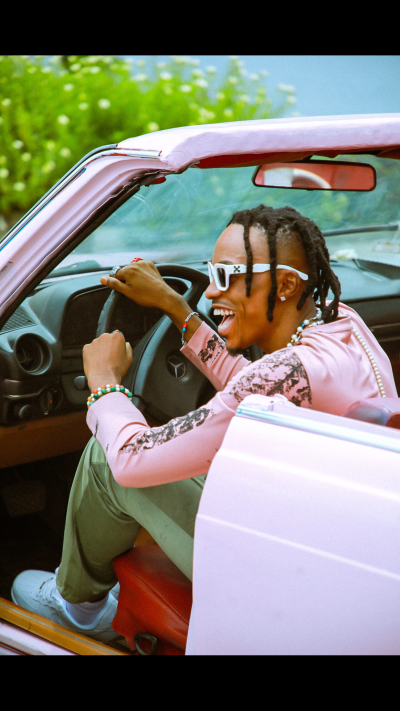 Recently the signature “Offisial” has been popping on songs and our attention is being drawn to the artist “The Master Planner” mostly known as TMP or TMP Offisial.

He is an embodiment of hard work coupled with smart work in the Nigerian music industry. His consistent effort to showcase his craft to his fans all over the world while chasing perfection is proof that ‘if you put in the work, you’ll see the result.’

Over the last couple of months, the Auramusic Inc. signed afrofusion artist has been going really hard, moving from one fire sound to the other. If the statement ‘no sleeping on a bicycle’ was a person, Master P as he’s fondly called by some of his fans is that person.

Coming from the TMP Offisial that featured popular Nigerian musician Bella Shmurda on his single titled Kizo, he moved quickly to the wave and gave us ‘Move Your Body’ produced by Rexxie, But that was not the end as the Nigerian artist has kept the fire burning, refusing to let the wave die on his watch.

He has Kizo with Bella Shmurda, Move Your Body, he was featured on Location with DJ Powerplay, there is Leegali with DJ Tuneross and Eleniyan Gram, Kakaki with Heyteen, then an international collaboration with French artist, KVO on Rora.

Rora by KVO ft TMP Offisial is a show of how diversified he can be when it comes to doing music. He was able to fuse his own sound with the Amapiano merging perfectly his Yoruba-laced lyrics with the French style. Rora is currently doing numbers across all streaming platforms and getting airplays on radio stations as well.

If there is one thing about TMP Offisial that has been obvious so far, it is that he believes so much in his ability to push himself with his talent, but that he also believes in the power of collaborations. The list of artists he has worked with will prove this.

The making of a superstar doesn’t get more interesting than what we see with TMP Offisial. 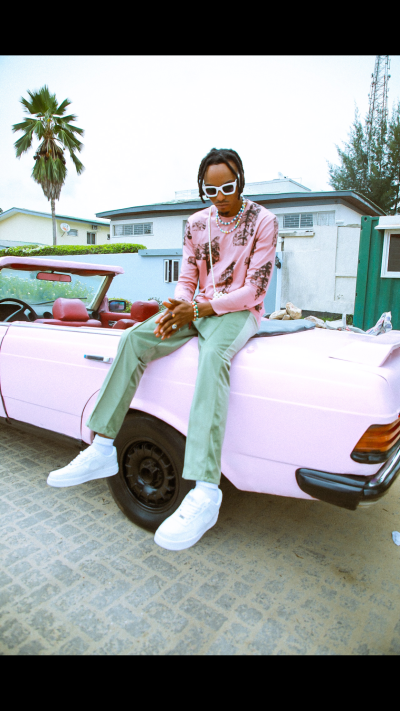