Within the last few years, Nigeria Music industry have grown in Bounds. The rise can be majorly attributed to the effort of Music producers in their creativity of Afrobeats (Afro-pop, Afro-fusion, etc)

While Great Artists like Olamide, Wizkid, Davido, Zlatan, Naira Marley, and other notable names in the industry have played a fantastic role in putting Nigeria music on the Global Map. The role of Music Producers are often overlooked.

In the music industry where Artist Hit songs are more based on the intellect element of the beat dished out by the Music Producer, the role of the producer is more crucial than ever.

In this Article, we take a look at the Top 10 Trending Producer Right Now in the Country, the criteria of selecting the below Producers are Based on their respective Hit Songs they have produced recently. 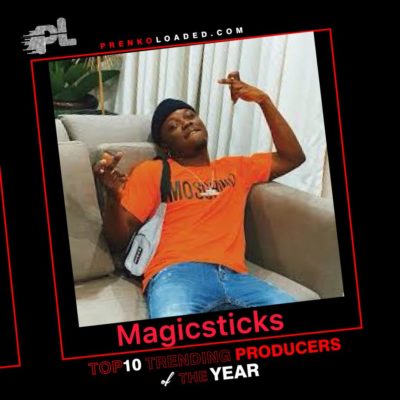 Dj Neptune in house producer efforts have not gone unnoticed, Magicsticks have been the one behind most of all successful Dj Neptune featured hit songs.

He’s been Deservedly  Nominated on this list with Nobody by Dj Neptune ft Joeboy & Mr Eazi.

Award-winning Music producer Young John popularly Known as the Wicked Producer, He has been a Household name never to be overlooked in the music industry, he burst into the scene with Olamide “STORY FOR THE GODS“…Ever since then, Young john has seized to relax on his laurel, with several hit songs acclaimed to the Wicked producer such as award-winning Mama by Kizz daniel.

He’s been Deservedly  Nominated on this list with Somebody by Skiibii ft Kizz Daniel. 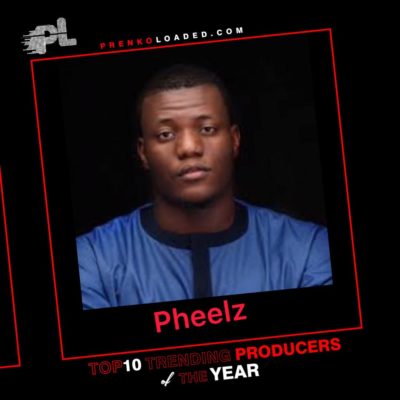 When you hear “Rhythm and Cool and Young“…PHEELZ is arguably one of the best producers in Nigeria, He’s credited to most of all YBNL hit songs

He has also worked with Top Artiste all over, He’s Credited with Teni “BIllionaire“, Fireboy “Scatter“ amongst all other his hit songs he has produced. 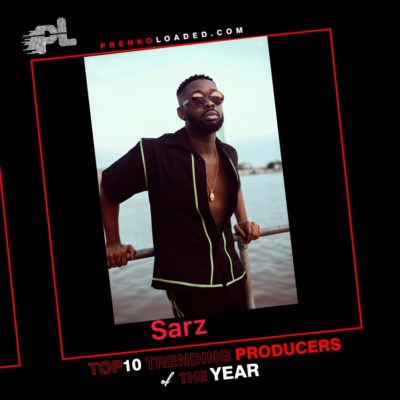 Sarz has still managed to stake his claim, despite the several fast-growing lists of producers coming up

He has been dishing out hit songs ever since days of Joh Oh Remix by Jah Bless, backdated to 2010.

recently he is credited with the street vibe “Instagram“ by Olamide, Reminisce, and Naira Marley. 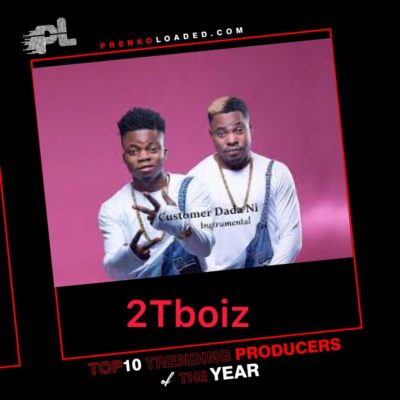 2Tboiz have been making hit in the Nigerian Music industry, Always seem their instinct sound has been underrated so far, 2Tboiz are known for most of Small Doctor hits songs and recently hit of Destiny boy “Tomorrow“ featuring Zlatan. 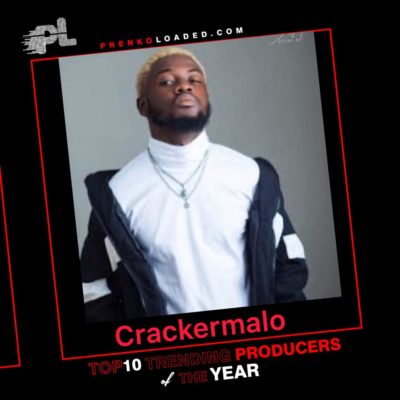 Crackermalo has been putting in his very best in his productions, Notable Known for Pawon by Olamide, Did Justice to some of Fireboy LTG Album, Produced Azaman, Otunba lamba By Slimcase, Jealous by Fireboy 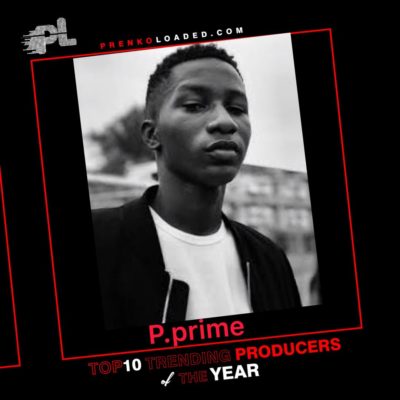 The Young and talented music producer P.prime has been doing so well with his several hit tracks Notable Aki and Pawpaw By Zanku Music.

He has gone on to Produced for Several Top Artist, Recently with Teni Quarantine Playlist, Credited with two hits out of the EP.

He’s been Deservedly  Nominated on this list with Egungun Be Careful , Zlatan & Obesere. 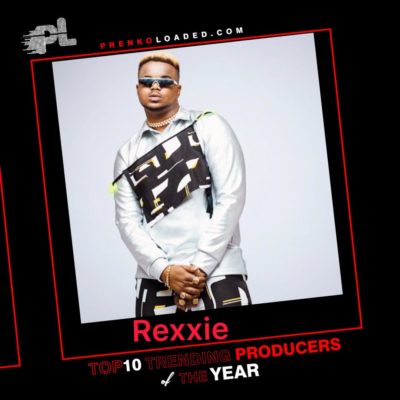 Yo Rexxie, When you hear the name, only two things comes into mind ..Hit vibes,

The Music Producer has established himself as one of the best Street Hit Maker in the industry, Rexxie stock has continued to rise ever since busting into the industry with Able God by Chinko Ekun ,Lil Kesh and Zlatan , Ever since then he has been credited with most of all hit songs coming from the stable of Marlian Music.

He’s been Deservedly  Nominated on this list with Dido Lobo by Naira Marley ft Mohbad & Cblvck. 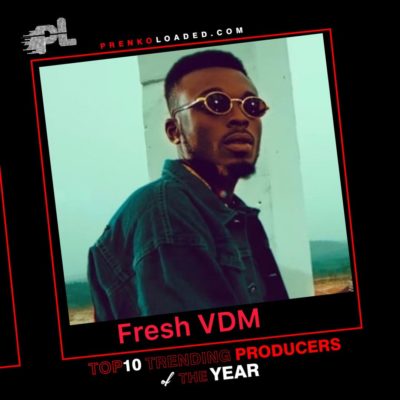 DMW  In house producer, Fresh VDM has bin dishing out Hit Song, back from days of FIA by Davido up to this time, he never ceases to Amaze with his beats…He’s been Deservedly  Nominated on this list with Geng by Mayorkun. 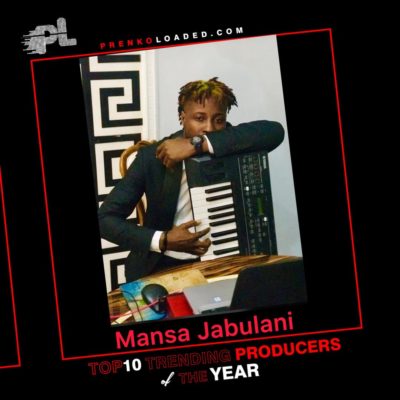 Alonge Damilola Popularly known as Mansa Jabulani, is a Nigeria Music producer and artist who resides in Lagos, Came into prominence with  Of LaLa by Rahman Jago which features Jamo pyper and Zlatan.

In just some few months with Zanku Records, the producer has managed to work with  Zlatan on the Hit single “Quilox“, then later produced the trending Hit Song “Of LaLa” , that have been disturbing speakers worldwide.