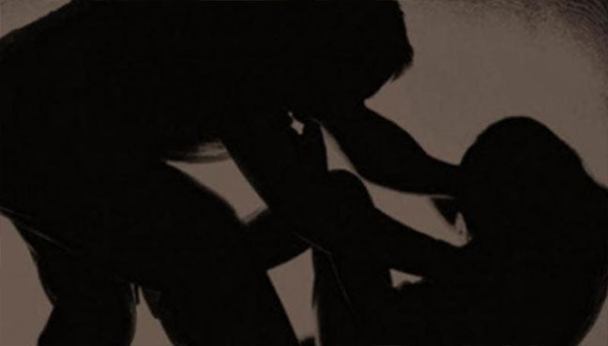 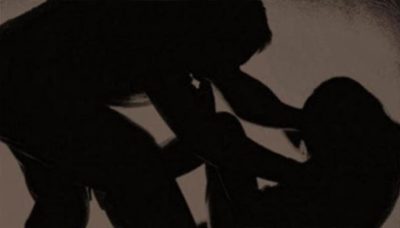 The Police in Lagos have arrested two single mothers at a popular hotel who allegedly went there to trade their private parts for money and were caught for prostitution by the management in Lagos.

P.M.EXPRESS reports that the incident happened at the popular Romeo and Juliet hotel located at NNPC junction, Ejigbo area of Lagos.

The suspects, Divine Eveve, 29 and Favour Eze, 22, were apprehended for disorderly and indecent conduct.

It was gathered that Divine and Favour had gone to the hotel and pretended to be waiting for their lovers not knowing that they were there to trade their bodies in exchange for money. They were said to have moved about soliciting and begging some men who visited the club for sex thereby constituting nuisance in the hotel.

Information got to the management of the hotel who then contacted the Police; they were arrested and taken to the Police Station for interrogation.

During interrogation, one of the suspects, Divine, reportedly told the Police that she had two kids and was the only person taking care of them. She said she realizes what she uses to take care of the children when she sleeps with any man for money.

In the same vein, Favour claimed that she was the only person taking care of her child and went to the hotel in order to solicit for sex for money.

However, the Police found them culpable and charged them before the Ejigbo Magistrates Court for the alleged offence.
They pleaded not guilty.

The prosecutor, Supol Kenneth Asibor, asked the Court to give a date for hearing to prove that they actually committed the offence.

The Presiding Magistrate, Mr. T.O. Shomade, granted them bail in the sum of N20,000 with one surety in like sum.