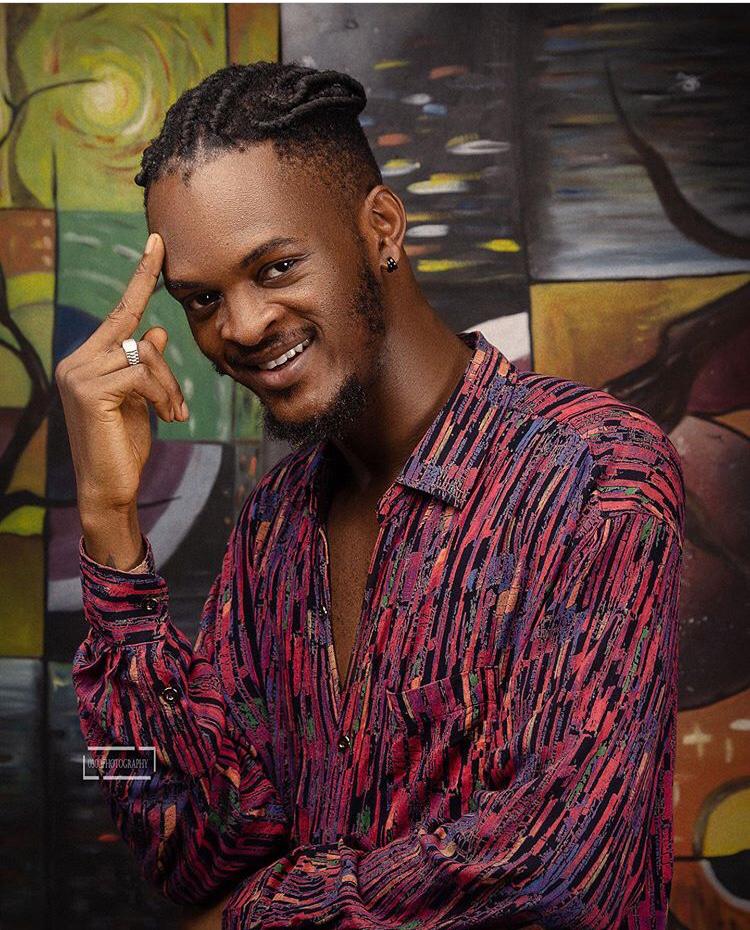 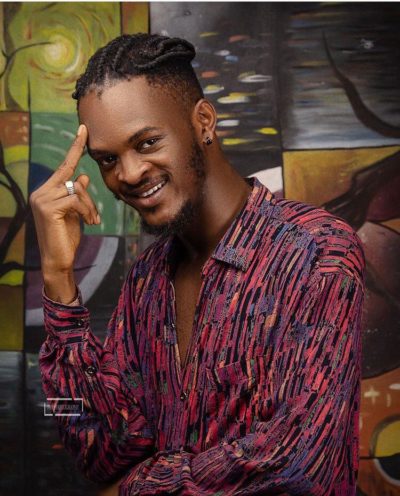 I got into music cos I’ve always been a music lover ..I tend to mimic voices of my fav artist and backup their songs most time you might not tell the voices cos the tunes kinda sound the same and also I grew up watching my mom vibe to 50cent and 2pac and my dad vibe to all sort of African genre of music ..highlife to Ghana music and all and also to show some of my friends that I can sing too .

I can say I was hugely inspired by a friend of mine MR Ricky ..at the time he was going to the studio and making Gud songs then another friend called Lamar would always try to compete with him trying to shows who’s better and I’ll just stay and watch both of them and laugh …it was a shocker to everyone when I got to the studio and everything started coming out..but on a more bigger note Burna boy has been my major influence right from his first song ..I’ve always wanted to chill in same space with him and get a glimpse of his positive energy

Like the Ep Afro-universal that’s gonna be making waves I’ll say I’m generally versatile ..if you listen to all my songs you’ll hear all kind of sounds in it …so I’ll say I make universal music …that anyone can vibe to and nod their head or dance to.

Creativity just comes ask from anyone that knows me or has seen me record ..I record on the spot ..I’m not a good freestyler but give me a note pad or a phone with a note pad and just keep playing the beat ..I come up with the melody the vibe and all at the spot and that’s on my mama ..no capping.

Burna boy Burna boy Burna boy. Then every other person. …mostly I like doing features cos it gives me more opportunities to vibe to different sounds and make hits with different artists ..so burbaboy is no 1 but I’ll like to vibe with anyone that’s ready to.

Davido I like his team and all ..positive energy and everything.

Do what’s best for you no matter what anyone thinks and always say your mind then lastly listen to good music and read good books that’s one of the only way we get better mentally and generally.

Useless don’t think I got any useless talent cos the name Omar lanez was chosen by me cos Omar means some one dats eloquent or intelligent and lanez means someone that’s versatile and succeed in any given situation and field so I say I put all my talents to good use …apart from drinking garri with salt ,sugar and milk at the same time ..I don’t see any useless talent.

Are you kidding me ..my mom use to beat me for always playing music in the bathroom everytime I bath ..till now I still do it …I can’t bath without loud music playing in the bathroom …I listen to only cool music doh likes of weekend ,Tory lanez ,Fetty wap,Rihanna,drake ,Burna boys outside album ,wizkid recent sound man Davido’s older classics, wande coal and u know any music that’s generally awesomely cool.

I’ve performed at birthday parties where people where crazy and went crazy but the birthday was weird and crazy so phones where not allowed so peeps won’t video and spoil people’s image ..it was a your eyes only kinda birthday but people where more than 150..trust me u don’t want to know how the girls dem reacted after my performance.

Like to a very great height …cos it was hard for us to go global before the internet and the internet made it possible for our predecessor wizkid and co to break us out of that cocoon and we are where we are today and would still go far cos I see a lot of upcoming talents who are damn good as well ..likes of Fireboy and Joeboy ,rema etc.

All my songs are the favorite cos I believe I put my all and try to make the next song the best song so if I was to choose I’ll say my next song would be the best to perform.

Due to many factors I’ll say wizkid ..I love his personality then Davido ,burna boy,tu face kizz Daniel.

Ahhhh lemme see I’ve always been this hot tempered person and my name obi really was for me cos I have the heart to do really bad things if I want to but instead enlightenment has made me realize that we always have a choice ..why get angry when u can be happy …why fight when you settle …you know I always try to go for the more peaceful solution early it seemed as if I was weak but later Nd now it’s making me the most strongest.

Ahhh my dad has so many adages but use your tongue to count your teeth is one of my favs ..then this one that goes any key that can open a door is a master key but any door that any key can open is a useless door ..you get the point now 😁😁.

A lot but let’s pray I’m not given that kinda power for now maybe later now I just wanna make good music.

Inspiration I got that inspiration from what burna boy is doing right now with African giant ..so I sat and said if burna boy could put Africa on the map why can’t I also further the cause ?…and also Afro universal is like a de ja vu ..I feel like I’ve done it before in my head like it wants to just happen in again this time ..you know that kind of thing.

..I’ve also gotten money from doing one or two tins ..I was this brainiac at first in Sch dat does certain stuffs for people and get paid for ..so generally many and anything that could bring the doh.

I’ll say I just wanna grow not only music all but in every other aspect of live Obi is no longer a boy but he’s not still the man he’ll like to become ..if you dig me.

And to Prenkoloaded for granting me this interview. Big thanks to you sir.

Big Thanks to all our Followers and Readers, Pls keep supporting the Brand Prenkoloaded Online Interview

Next Edition Out Soon… Kindly Stay Glued To Prenkoloaded.com for updates on Music and Entertainment.