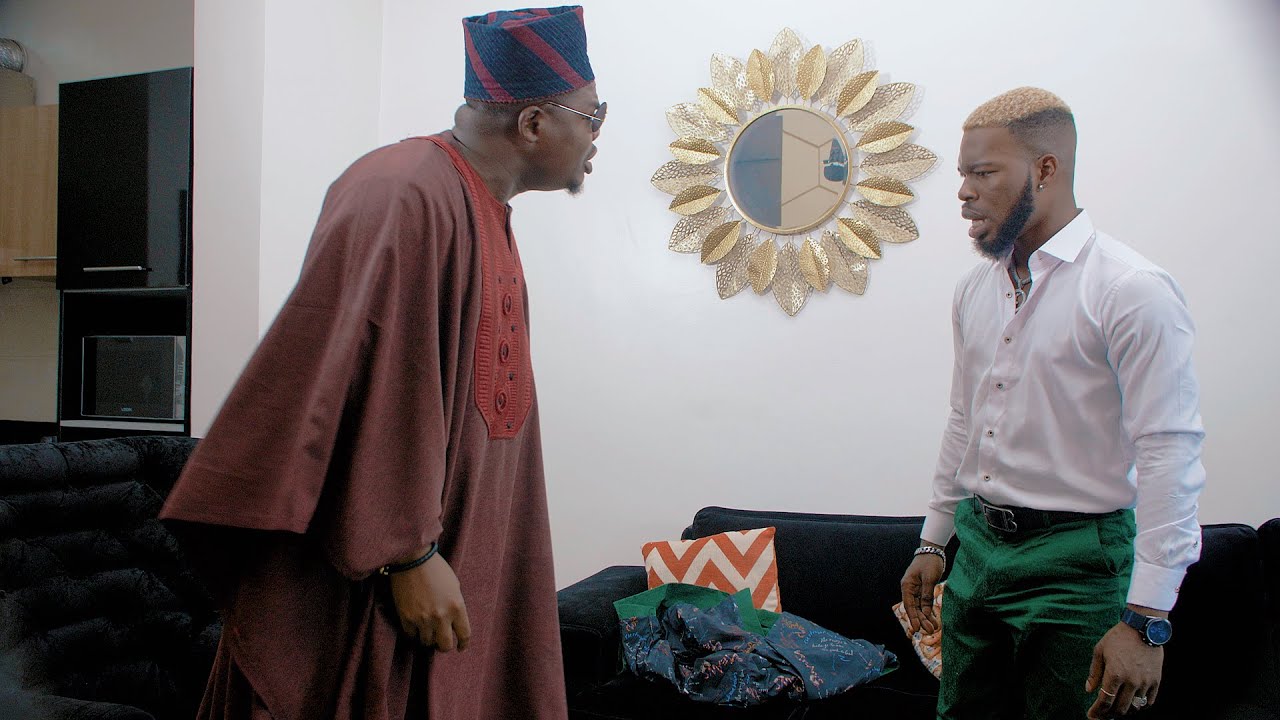 What Brands Need To Know About Working With Nigerian Influencers 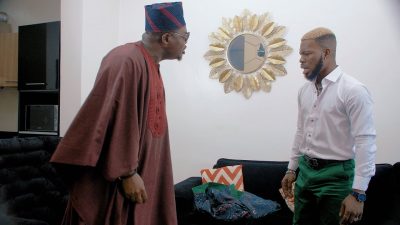 Nigeria like many other countries has always had an influencer marketing industry even though it was never called that in the beginning. There were people whose excellence in their field of endeavour gave a marketing boost to products they chose to talk about, and while some of those endorsements were for the love of the brand, they cost a fortune when they were solicited. This seemingly exclusive club has flourished very well over the years, that some of these celebrities continue to make more from their endorsement deals than they do or did from their actual professions.

Fast forward to 2019, and an $8billion influencer marketing industry now officially exists, with a very similar operating model as what happened with celebrities, only that this time, it has become less exclusive and is driven majorly by social media.

Following a successful 2018 business year, popular influencer marketing agency Mediakix termed 2019 ‘a year of rapid growth and innovation for the influencer marketing industry, and that is exactly what the year was. It saw the top 13% of businesses utilizing influencer marketing make up to $20 per dollar they spent on influencers while the general average was above $5 in returns, as shown by a survey from Viral Nation, Influencer Marketing Hub, and NeoReach.

These returns mostly come from the appeal that influencers have on teens and millennials who are very social media savvy and take most of their recommendations from these top voices online. Gradually, the power of online influencers has moved beyond teens to even older generations who now have to use social media the same way the younger users do, following reviews and opinions of influencers in different industries.

For a country like Nigeria, spending on influencers and returns on influencer campaigns has not been as huge as in countries in some other continents, but with every passing day, the foundation of the industry solidifies, and players within the space define what the structure of the industry would look like.

Plaqad is a popular marketing company with strong footprints in the influencer marketing space across Africa. As a Nigerian company, they have used Africa’s most populous nation as a learning ground for what the structures of influencer marketing might look like for the youthful continent of Africa. Two years in a row, they have compiled an Influencer Compensation Report, which provides a much-needed insight into what brands that plan to invest in influencer campaigns should know. A number of points stand out in their 2020 edition.

A fun part of influencer marketing is that brands don’t have to spend cash always in order to reward content creators and influencers they work with. Products, exclusive events, trips and other non-monetary items have always been used as compensation. Now, while this is acceptable, the percentage of influencers who prefer monetary compensation now outweighs those who don’t. Moreso, those willing to accept products, now want very exclusive gifts, products that are just as expensive as their rates or items from brands they already have a relationship with.

Marketing campaigns are only as good as the objectives they accomplish, and influencer campaigns are no different. A good number of Nigerian brands already know how to track success when it comes to more traditional aspects of marketing, but as shown on Plaqad’s Compensation Report, measuring influencer campaigns is still an issue. Seeing that about 41% of Nigerian influencers desire to be paid per post they create, while 9% want a per platform fee, the burden still rests on brands to determine what they expect in return from each post or platform and focus on working with those who are willing to play by the rules. Most brands who have scaled this hurdle have outsourced their influencer campaigns to influencer marketing agencies

There Isn’t Much Brand Loyalty

Unfortunately, a fairly large number of influencers don’t see themselves as ambassadors of the brands they work with and would work with a competing brand if the compensation is right. This can be problematic. Nevertheless, there are still about 60% of them who are looking to build long-term relationships with brands, and such relationships often seem to yield better results.

As expected in today’s gig economy, most Nigerian influencers want to earn regularly from doing different campaigns, thus seem averse to campaigns that last beyond 30 days. This tallies with their desire to earn more stably, like people with 9-5s, and explains why they either want to get paid upfront, immediately their campaigns end or after a really short while, like 7 days. Brands and agencies on the other hand typically have 30 – 90 day wait periods and this can be a problem.

There are other issues revolving around transparency, regulation, and influencer relationship management which neither brands nor influencers still don’t have perfect need answers to. Influencer fraud has been a major setback within the influencer marketing space, but structures and tools that fight them strongly are gradually rising globally.

As consumer behaviour continues to change, and more users embrace social commerce, brands are going to have to increase influencer marketing spending year-on-year, given the role influencers now play in brand building, thus making working relationships with influencers a necessity.