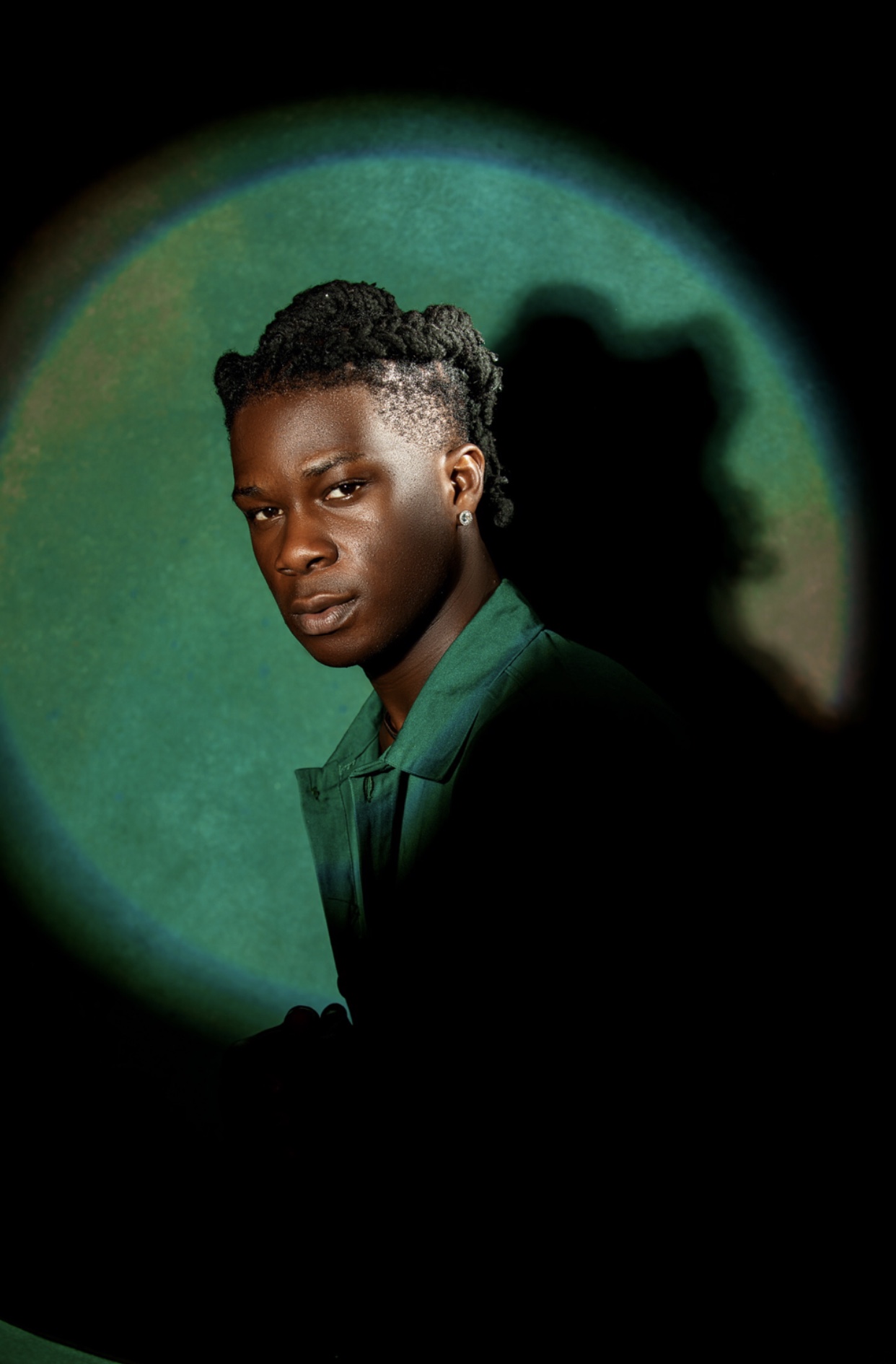 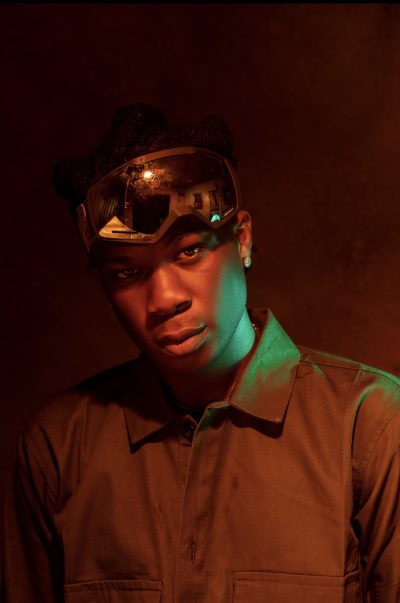 Omoniepe Opeyemi Ayodeji aka Yemy Pearl, (Born 8th December 2000) is a Nigerian singer and songwriter from Ogun State. He started recording professionally in 2018. He got signed to RID Entertaiment after they heard his cover of Justin Bieber’s cold water.

He dropped his first official single titled “So Special” in March 2022. The song which is receiving massive airplay was produced by Masterkraft and video directed by Ugly. He cited Fela, Wizkid, Burna Boy, Chris Brown and Westlife as his musical influences. 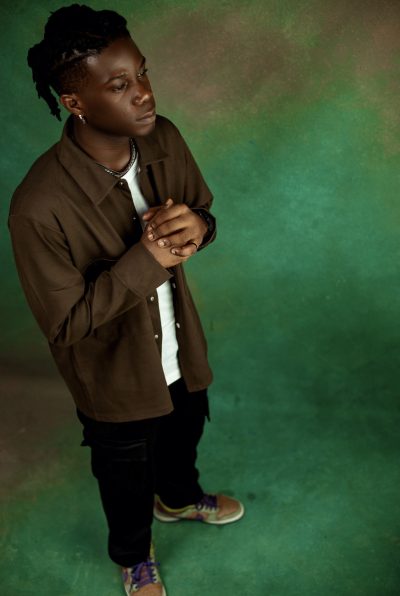 The Lagos based talented singer and songwriter is here again with another sensational and melodious single titled “Shuga”.