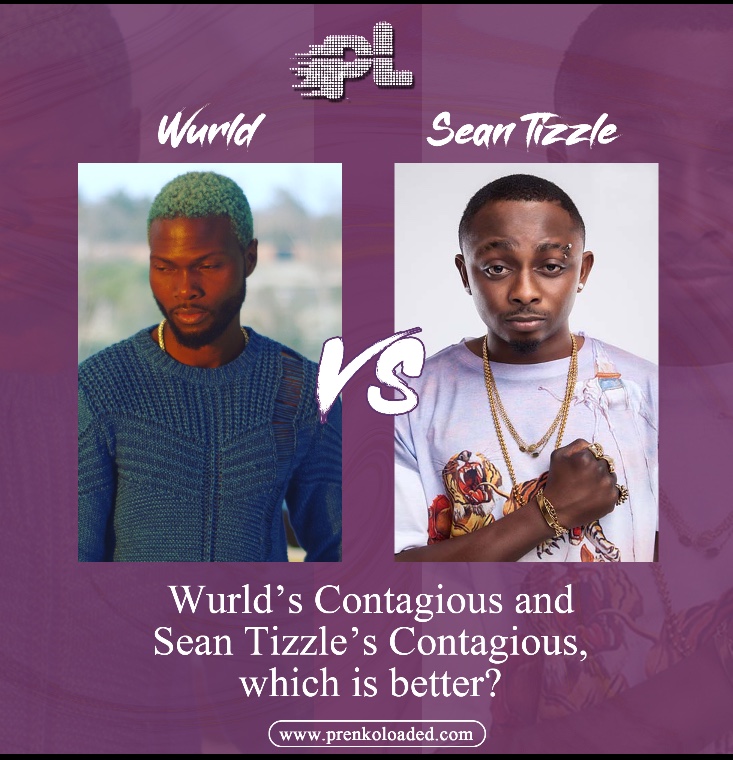 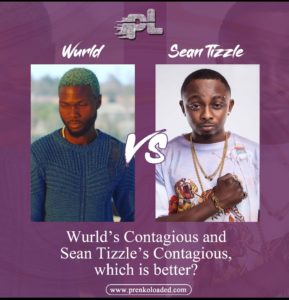 Nonetheless, the song, which was his third single of 2019 was generously appreciated by his fans compared to his previous single titled ‘Lotto’ which was released few months earlier .

Contrary to the title of the song, Wurld “Contagious”was Released 2018

Speaking on the release of the song, WurLD said: “Contagious is an Afro-juju inspired pop song that advocates self-love even as it encourages all of us to live our lives and enjoy the contagious nature of happiness.”

Over to you…Which of the Contagious  lacks enough ‘hit’ material.???