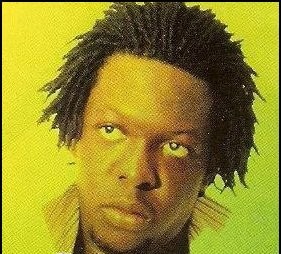 “Dem Mama” instantly became the biggest hit of the album.

The song is focused on the destruction and massacre meted out on the indigenous people of Odi community of Bayelsa by the Nigerian Federal Government in 1999.